Potato breeders create new varieties by combining two or more of the ‘parents’. These ‘parents’ are potato varieties that have certain desired characteristics. When the pollen from the ‘father’ potato variety is transferred to the mother’s pistil, the result is a plant with berries containing seeds that have a combination of the traits of both parents. The new variety will be the result of cross-pollination.

To meet the demand for potato chips, Cornell breeders are breeding a variety called Waneta, named for twin lakes in upstate New York. The variety will be ideal for chip manufacturing because of its good color when cut. Chipping potatoes are harvested in the fall, but may not be processed until the following spring. Currently, the majority of spuds are imported into the country to meet processing businesses’ demands. New potato varieties have the potential to increase yields and reduce the use of fungicides and pesticides.

White potatoes are most popular in the North American fry and chipping markets, but yellow-fleshed varieties are gaining in popularity in the fresh market. In fact, Dutch potato breeding company Agrico focuses on breeding yellow-fleshed varieties. As a result, European potato breeders are responsible for about 10 percent of table potatoes in the U.S. Currently, the most popular white potato in North America is Russet Burbank. 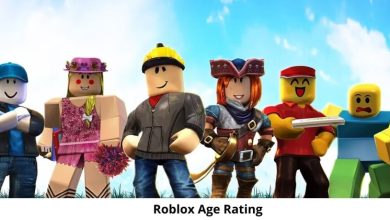 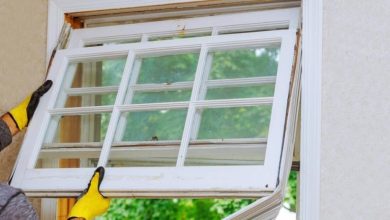 How Much Does It Cost To Replace 25 Windows? 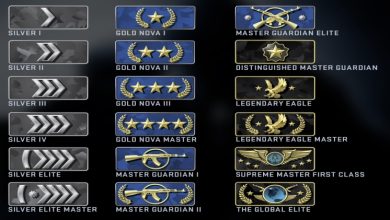 How to Check CSGO Rank 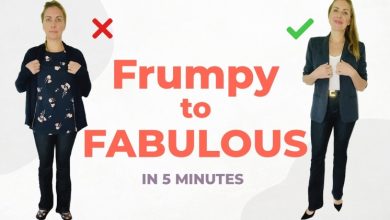 How to Look Elegant and Classy Everyday